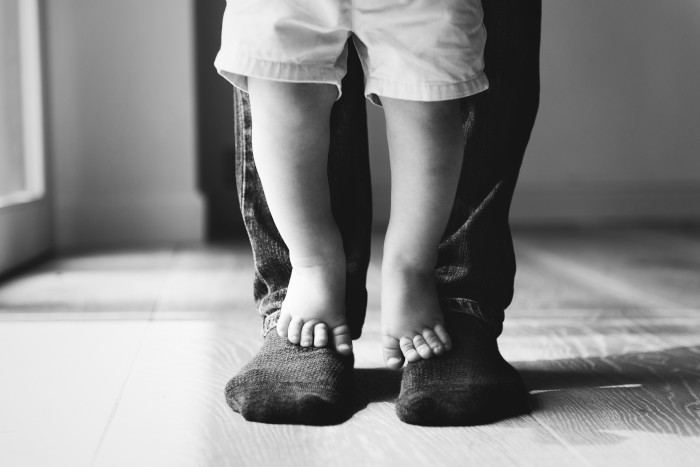 Is there a clash between fatherhood and work? Gender-related issues in the workplace are often addressed from the perspective of women, focusing on the gender pay gap, the glass ceiling and sexual harassment. However, our gendered social structure influences everyone, including men, and more specifically, new fathers. In this article, we address the issue of paternity leave within the framework of gender in the workplace by examining several questions: What is the statutory paternity leave in various European countries; how many men use this time in full; what does paternity leave say about the gender dimension of our work culture; and finally, what can companies do to promote this crucial issue as part of a larger shift towards gender equality?

Paternity leave allowances across Europe vary from two days to 56 weeks. Italy, Malta and Greece fall on the low side of the spectrum with two days each; France offers 11 days; the UK two weeks; Spain four weeks; the Netherlands six weeks; Iceland twelve weeks; and Norway offers the most, with 56 weeks. Of course, these figures do not reflect the full picture of how much leave a father may be able to take as other variables, such as amount of payment (government stipend versus percentage of salary) and whether the leave is optional or mandatory, should also be considered.

More interesting, and perhaps more informative, are the statistics that tell us how many new fathers use their paternity leave in full. Figures range from 4% in France to 22% in the UK and The Netherlands, to 45% in Sweden—the highest rate in the EU. Despite significant research that demonstrates how parental leave makes business sense, leading to higher retention rates, improved staff morale, an enhanced ability to attract talent, and a reputation for innovation and leadership, new fathers are not taking the full amount of their paternity leave. What is the cause of this discouraging picture? Does it indicate an inherent contradiction between fatherhood and work?

As with other gender issues, the problem is deeper than we think. The fact that many men do not use the full amount of their paternity leave is symptomatic to a large extent of the imbalance in values that drive our work culture. The social perceptions that undergird our businesses go back to the Enlightenment and Industrial Revolution, when many of the stereotypes associated with ‘masculinity’—such as rationality, competition and productivity—came to the fore. To this day, these qualities are given priority over values associated with ‘femininity,’ such as care, nurture and emotionality. The continuation of these divisions are the root causes of gender inequality in today’s workplace.

In other words, while our workforce is becoming more and more gender diverse, and while our understanding of gender identity and gender roles shifts, our professional value system lags behind, becoming less relevant and less reflective of our time. And while this gendered value system clearly hinders women from maximising their full professional potential, it is important to understand that it also fails to meet the needs of many contemporary men.

According to a Boston College study, 89% of new fathers wanted to take time off from work after their babies were born and think it should be paid. However, many new fathers are faced with financial and cultural challenges. A recent Deloitte survey found that one-third of respondents feared they would put their careers at risk if they took time off to care for their newborn. More than half of the respondents believed that taking parental leave would send the message that they are not committed to their jobs. Their concerns are well-founded; according to Plymouth University research, men who choose to reduce their work hours to part-time due to parenthood are held in the lowest regards on a matrix that includes competence, commitment and ability.

Here, men are being penalised the same way women are—for prioritising and demonstrating values associated with non-monetary ‘femininity,’ such as care and nurture. However, now businesses have an opportunity to change this. By supporting paternity leave, companies will not only address the needs of men employees and balance domestic responsibilities, therefore decreasing the gender discrimination women face, but also gradually incorporate and heighten the value of ‘feminine’ qualities in the workplace. By acknowledging the monetary value of ‘feminine’ traits, as research from MIT, McKinsey & Co, HR Magazine and many others show, businesses stand to gain better decision making amongst leadership, greater employee satisfaction and higher financial performance.

Regardless of the statutory leave that exists in the country (or countries) a company is based in, businesses can and should do more! In fact, some of the most successful corporations in the world already understand the benefits and business sense of paternity leave and are fast becoming trend-setters. Facebook changed its global policy, making men employees’ paid paternity leave the same as women’s—four months. The Bill and Melinda Gates Foundation provides six months’ of equal paid parental leave and a $20,000 stipend towards childcare, while Netflix allows unlimited paid time off for one year. Some companies take these generous benefits even further by acknowledging and providing support around the cultural issues their employees face. At Twitter, for example, fathers gather quarterly for ‘Dads’ Lunches’ to trade parenting tips and talk through how and whether to take the full 20 weeks of paid leave the company offers.

How can other companies follow in the footsteps of Facebook, Twitter and others to embrace a more comprehensive approach to gender equality and address the needs of their ‘Daddy Employees’? Here are ten guidelines to help steer them in the right direction:

At Gender Rise, we provide organisational, legal and policy gender consultancy to help companies understand and utilise their unique gender dimension. Our clients are gradually moving away from the common perception that sees masculine values and behaviour as the norm, to a progressive, adaptive approach that matches our fast changing society, its flexible gender structures and emerging trends.

Next
Gender And Business: What Are We Missing And Why The World Of Entrepreneurship Is Where It’s At? 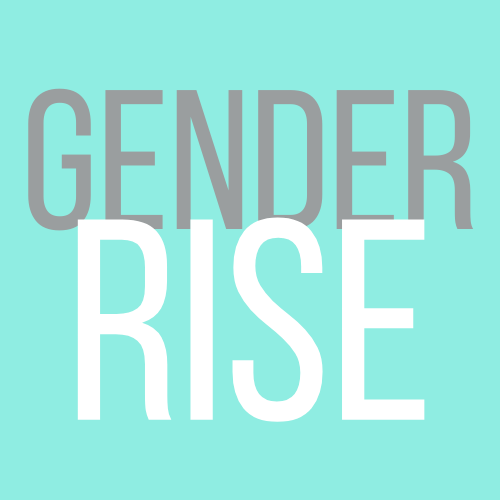